The superstar team assembled by Emilie Bodoin to create the battery for the future has never been attempted before now. Certainly not with the strength, credentials, boots-on-the ground corporate and academic experience of the Pure Lithium team, not with over 50 patents collectively earned, hundreds of scholarly papers published, and top academic credentials, and not with the passionate drive to create the world’s best battery. These are power players in the best sense of the term. 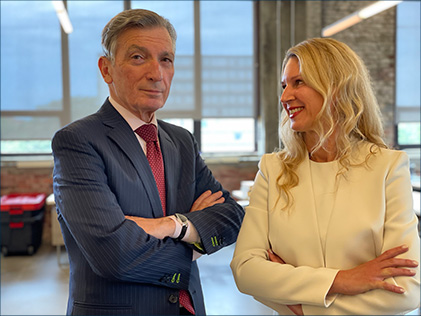 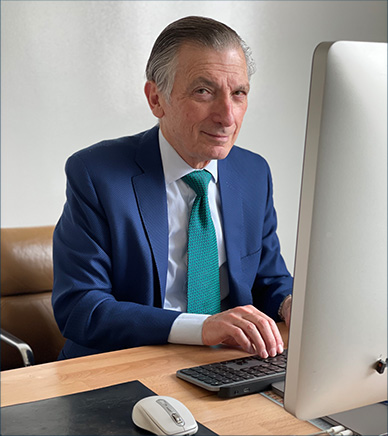 Donald R. Sadoway, PhD, is the John F. Elliot Professor of Materials Chemistry at Massachusetts Institute of Technology. Dr. Sadoway is a world-renowned metallurgist, materials scientist, and battery expert and has developed dozens of battery chemistries for different applications. He has earned over 30 patents for his inventions. Dr. Sadoway has started several companies including Ambri, the company that is commercializing the Liquid Metal Battery for large-scale grid storage (initial funding for Ambri came from Bill Gates), and Boston Metal, commercializing the molten oxide electrolysis process, and driving to change the steel industry. The technology behind the SES (Solid Energy Systems) battery was developed in his lab at MIT. In 2012, Time Magazine honored Dr. Sadoway as one of the most Influential People of the Year for his development of the Liquid Metal Battery. Dr. Sadoway is the Chief Scientific Officer for Pure Lithium and is uniquely qualified to accelerate the lithium metal technology for the company.

Emilie is an inventor and successful entrepreneur with over a decade of experience in lithium-metal and next-generation battery development. She has four issued patents surrounding the production of High Purity Lithium Metal and numerous pending patent applications for vertically-integrated lithium metal and battery production. From 2015-2018 Emilie worked with Argonne National Lab as a Principal Investigator on a lithium metal R+D project. She serves as an EIR for NYSERDA (New York State Energy Reseach and Development Authority) and continues to advise both battery companies and investment professionals. Early in her career, Emilie worked as a research analyst at a quantitatively focused hedge fund. 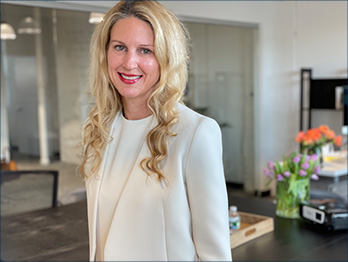 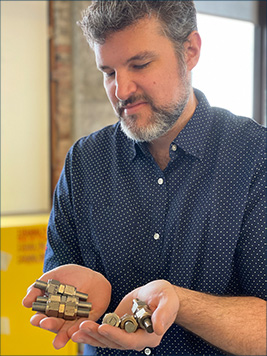 Paul Burke is leading the research and commercialization of the Pure Lithium extraction process and battery. His background includes developing new technologies for over 10 years and he holds patents related to electrochemistry, batteries and additive manufacturing. He worked with Don Sadoway at MIT as Research Director of GroupSadoway working on the Liquid Metal Battery project, which was spun out into the company Ambri. He holds a PhD in materials engineering from Dalhousie University.

Ralph Wise is an expert in battery manufacturing and in bringing batteries to market. He brings to Pure Lithum 26 years of successful research, commercialization, and business development experience specifically for advanced lithium metal and lithium ion cell manufacturers, as well as advanced cathode, and anode electrolyte additive materials manufacturers. He has worked at BASF, Ultralife, and Solid Energy Systems (SES). He has years of success in the lithium primary and rechargeable battery industry, achieving over $10M in revenue in three years with 25 new products. 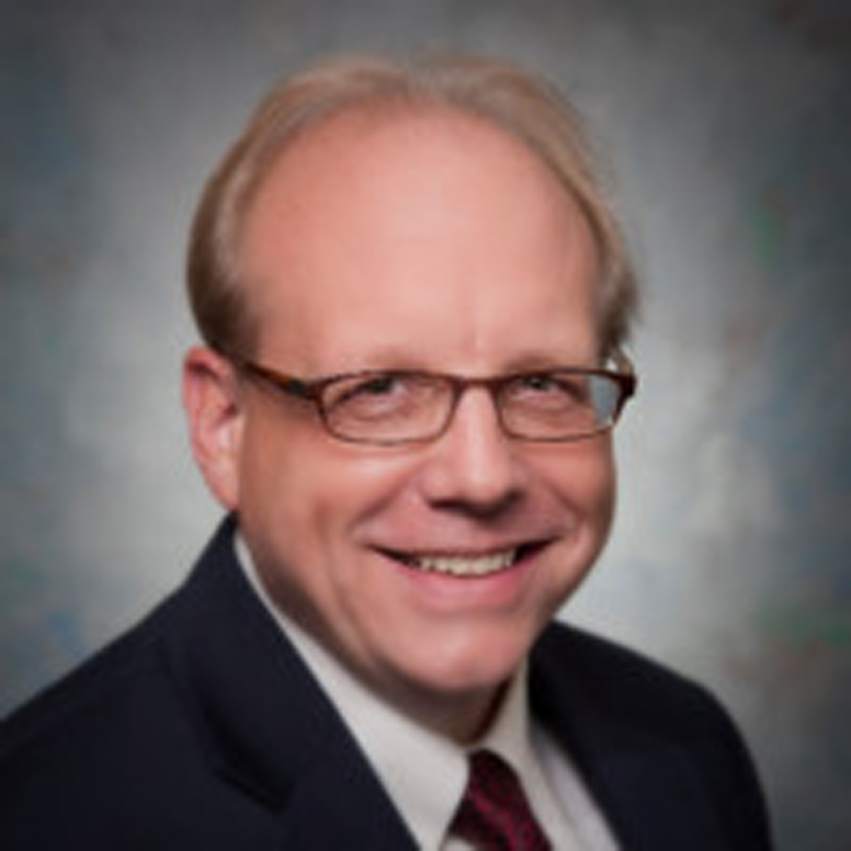 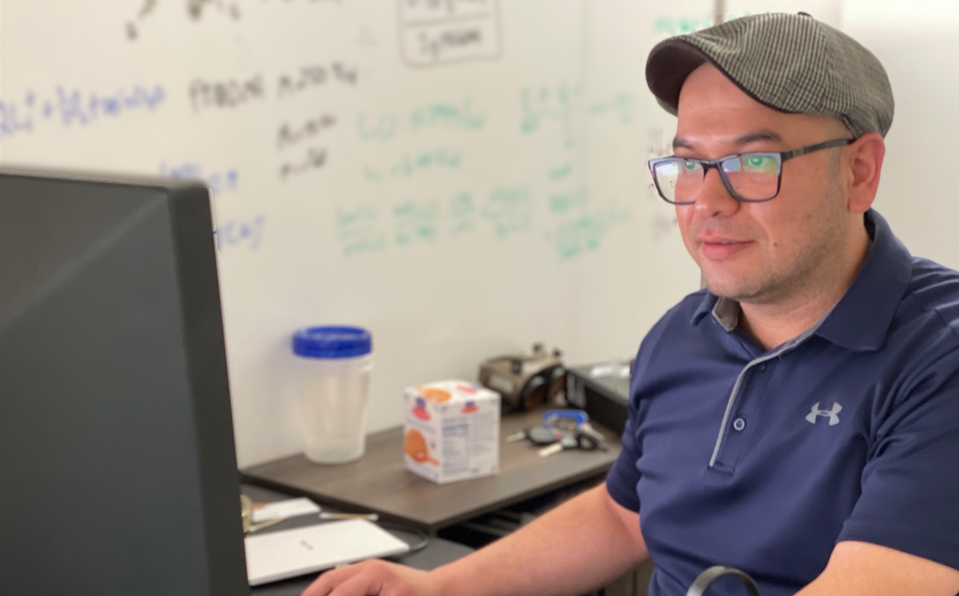 Sal Barriga has been leading research and computational projects for many years in the areas of additive manufacturing, batteries, and metals extraction. His expertise includes modeling strongly coupled physics such as multiphase fluid flow, chemical diffusion, reaction kinetics, heat transfer, charge transfer, phase change, nonlinear structural mechanics, and magnetic and electric fields. Sal has also served on various NSF-SBIR panels as an expert reviewer in the areas of advanced manufacturing and rare-earths extraction. He holds a Ph.D. in materials science and engineering from the Massachusetts Institute of Technology.

Adam LaDelpha has over 10 years of research and development experience in the areas of metal forming/stamping, electrochemistry and additive manufacturing. Adam led the development of body and subframe components for Honda, and most recently was a lead researcher at Digital Alloys helping perfect the metal Joule printing process. His work was critical during the development period of the liquid metal battery in GroupSadoway at MIT. Adam holds a Masters of Applied Science in Materials Engineering from Dalhousie University. 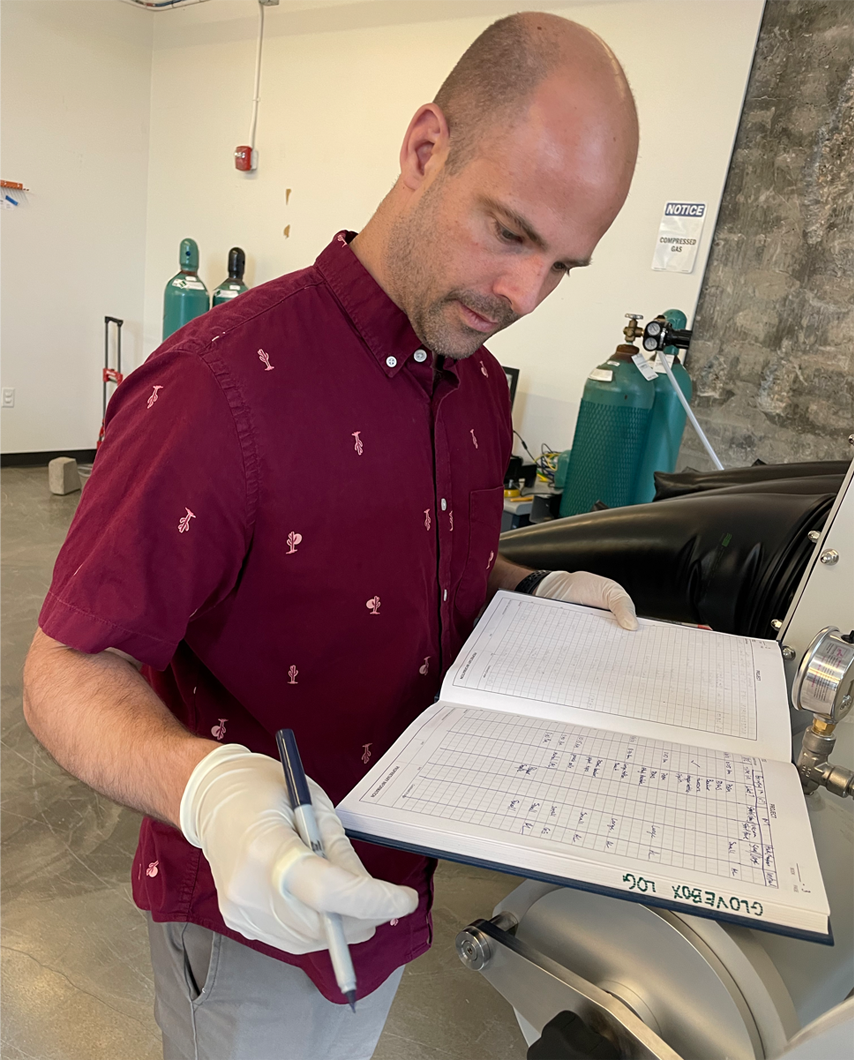 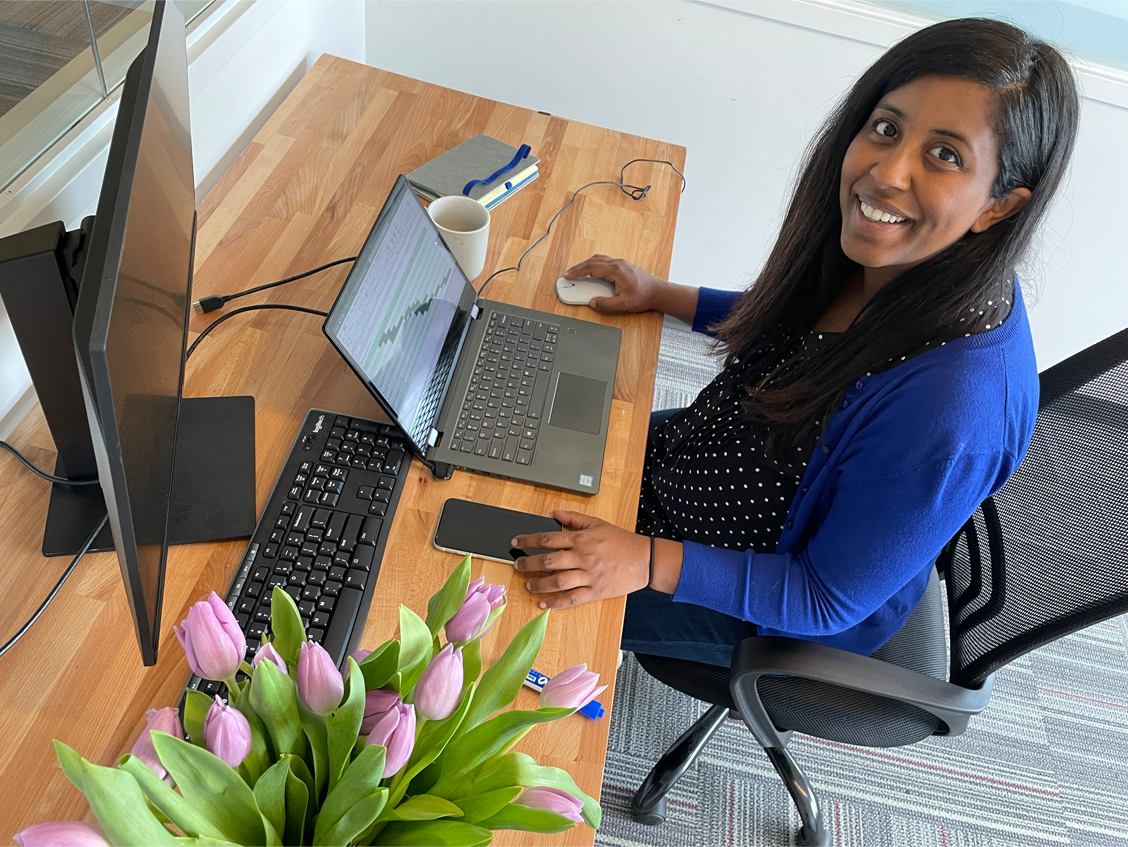 Natasha George is a battery engineer with over nine years of experience in battery research, testing, and manufacturing. She was the Lead Battery Engineer and earlier the Materials Engineer developing new battery technology for Pellion. She is also the co-founder of SomEV, an electric micromobility company. She earned a B.Sc. in mechanical engineering at Boston University.

Desi is an energy scientist with three years of research experience in electrochemistry and materials. In addition to lab duties, Desi leads Pure Lithium’s public policy outreach and internal diversity, equity and inclusion efforts. Prior to working at Pure Lithium, Desi interned at the National Renewable Energy Lab researching stability of perovskite photovoltaics. Desi is passionate about sustainable energy systems, circular economy principles, and environmental policy. Desi graduated from the University of Michigan in 2020 with a BS in Chemistry and a minor in Energy Science and Policy. 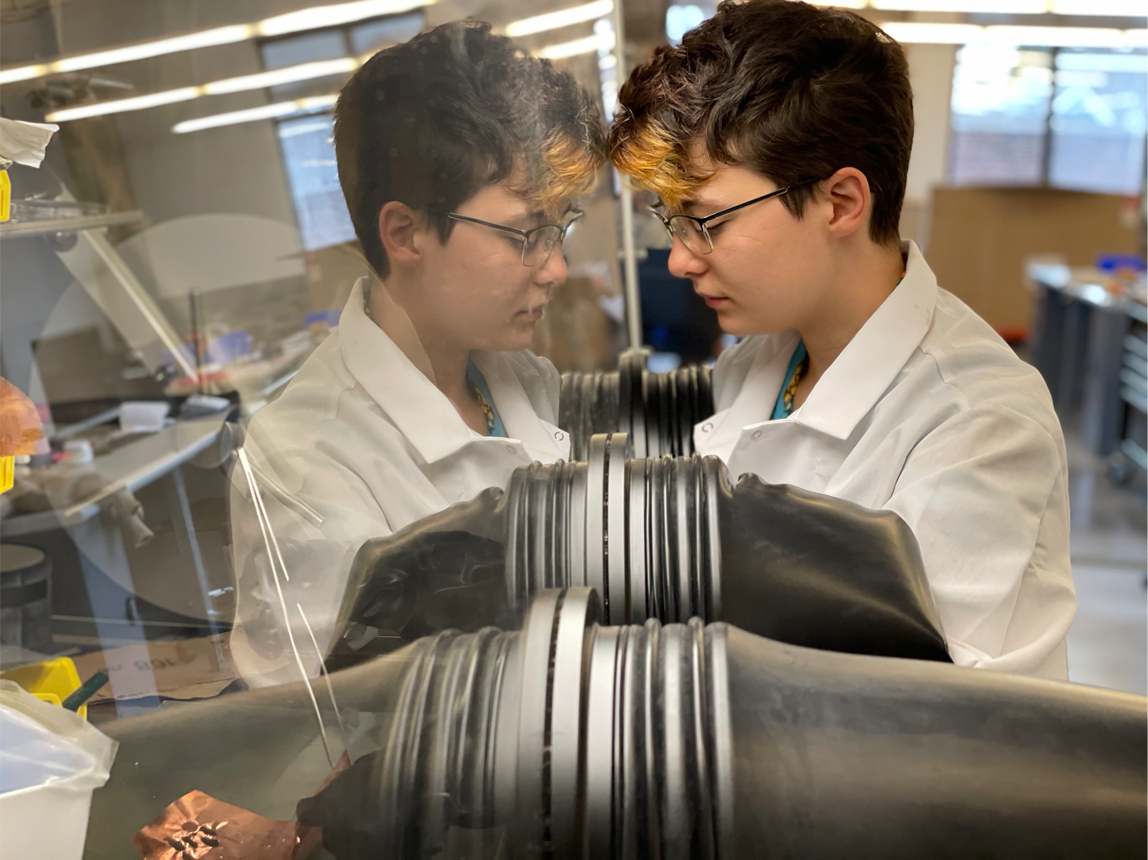 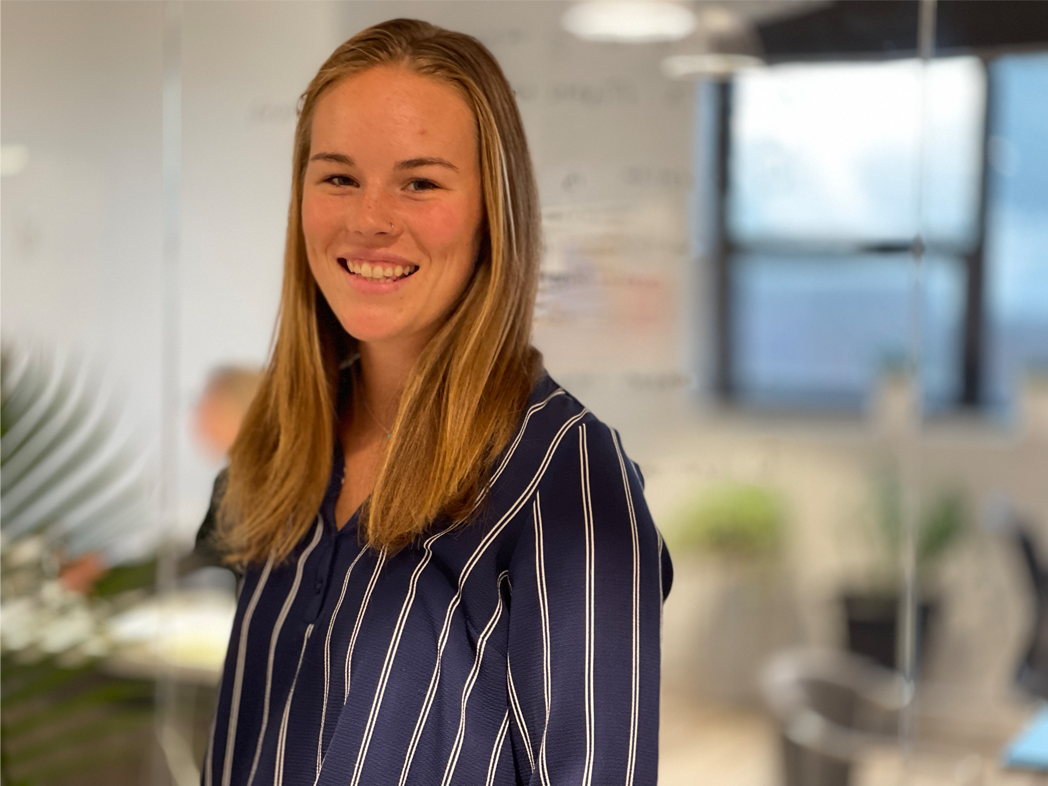 Alex Postmaa has been conducting electrochemistry research for two and a half years. As an undergraduate in the Maldonado group at the University of Michigan, he worked on synthesizing perovskite quantum dots for usage in photo electrochemistry. For his master’s research project at Michigan, he focused on collecting and compiling cyclic voltammetry data of various redox couples adsorbed on silicon to assist in the creation of a mathematical model for predicting voltammograms. 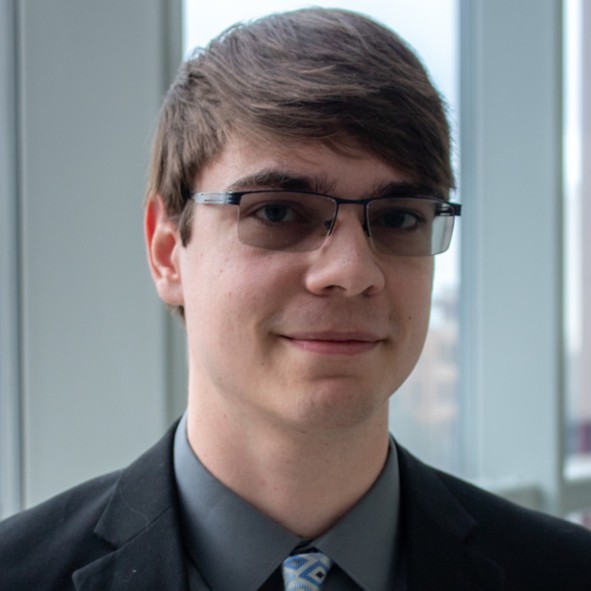 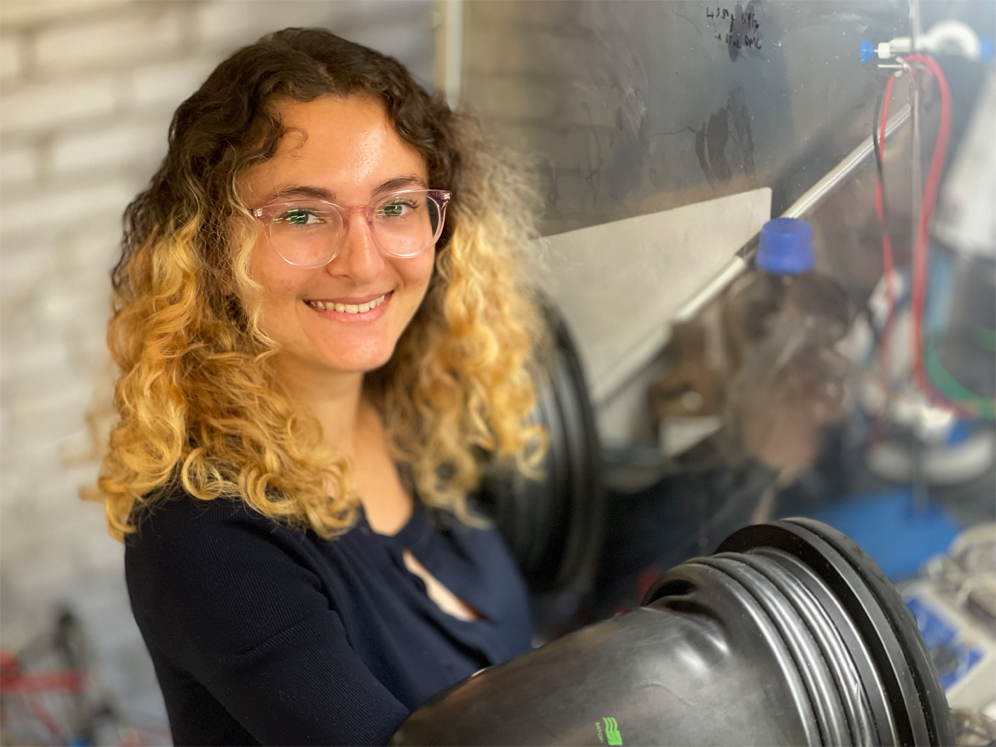 Gabriela is an undergraduate senior majoring in materials science and technology at the Massachusetts Institute of Technology. She has researched perovskite catalysts for application in solar hydrogen production with Professor Gomez-Bombarelli’s lab at MIT. Gabriela has also conducted environmental policy work with the MIT Environmental Solutions Initiative Rapid Response Group. She is passionate about adressing climate change by developing renewable energy technology.

Ayush Sharma brings 4 years of experience in Education Management, Non-Profit Sector and Expertise in Operations to the Pure Lithium team. Before coming to the United States, he launched Aaryan International School in (Rural) India. He was also the Business Development Manager at the Prometheous Group in Boston. His degrees earned, a Master’s degree in Management (Marketing Major) from Lasell University, Newton, and a Bachelor’s degree in Business Administration, will be useful in his role in Pure Lithium. 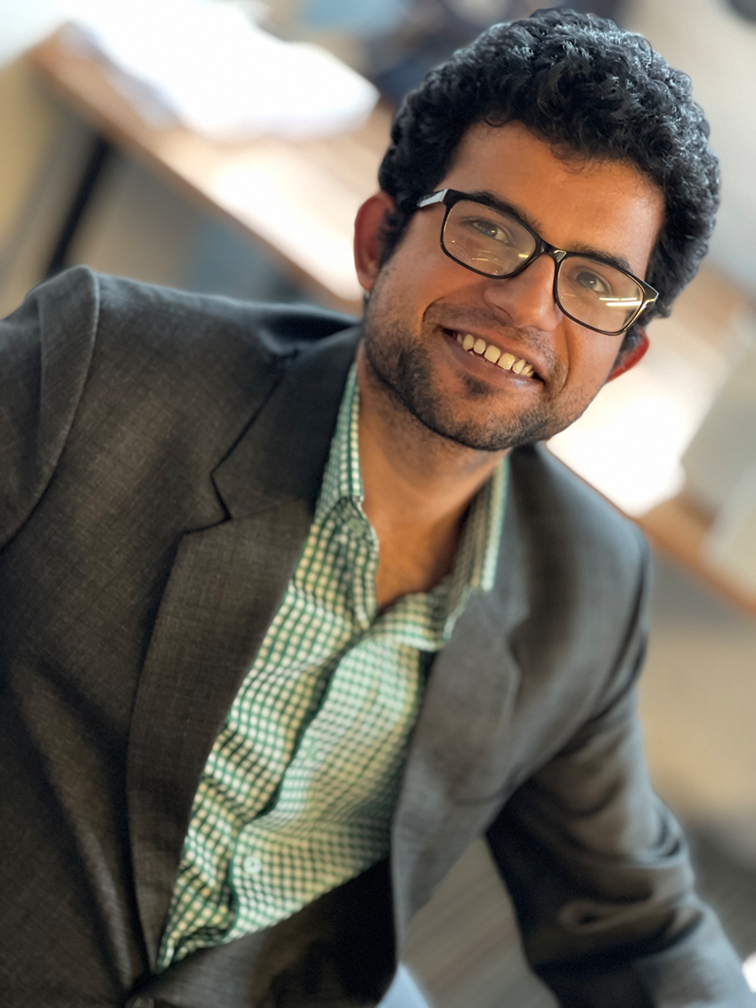 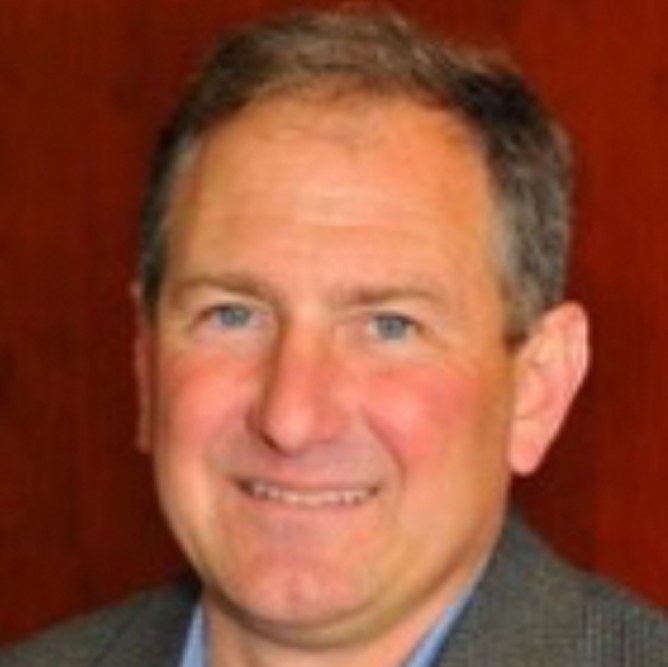 Jim serves as Chief Financial Officer, supporting finance and related functions for the company. Jim has long specialized in high-growth companies to provide a broad range of administrative and financial solutions. Jim holds an MBA from Boston University and a BS in accounting from the University of Denver.